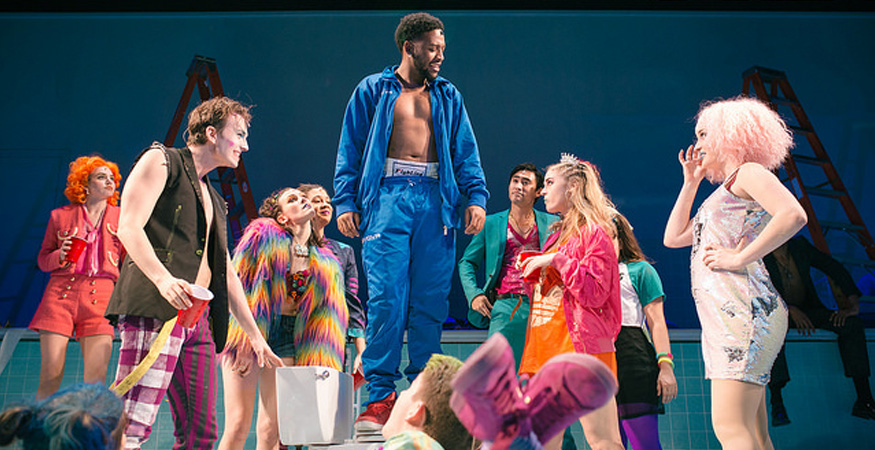 The Yale Dramatic Association is the second oldest college theater association in the country and the largest undergraduate theater organization at Yale. Its membership includes over one hundred current students and thousands of alumni. The student membership annually elects a ten-member Executive Board that is responsible for choosing the Dramat’s theatrical season, hiring professional directors and designers, and supervising the Dramat’s daily administration. The Dramat’s constitution can be found here.

The Dramat produces seven shows a year: three productions, called Experimental Shows, staffed entirely by students (two in the fall, one in the spring); the First-Year Show, a show staffed, produced, and performed entirely by first-year students; the Fall Mainstage and the Spring Mainstage, performed in the University Theater, directed and designed by a team of both professionals and (in the spring) some qualified students, both providing unparalleled opportunities for those involved; and the annual Commencement Musical, entirely student staffed, produced in the ten-day period between the end of exams and Commencement Weekend.

The Dramat on Yale Connect