19-year-old Jason does everything he can to be a good role model for his brother Jordan. Years of hard work in the face of adversity have paid off, giving Jason an opportunity to go to college and help his brother do the same. However, everything suddenly changes, as Jason is forced to choose between letting down his family and breaking the law.

Director’s Bio: TJ is a freshman film studies major, originally from Hartford, CT. He hopes that this will be the first of many films he will make. 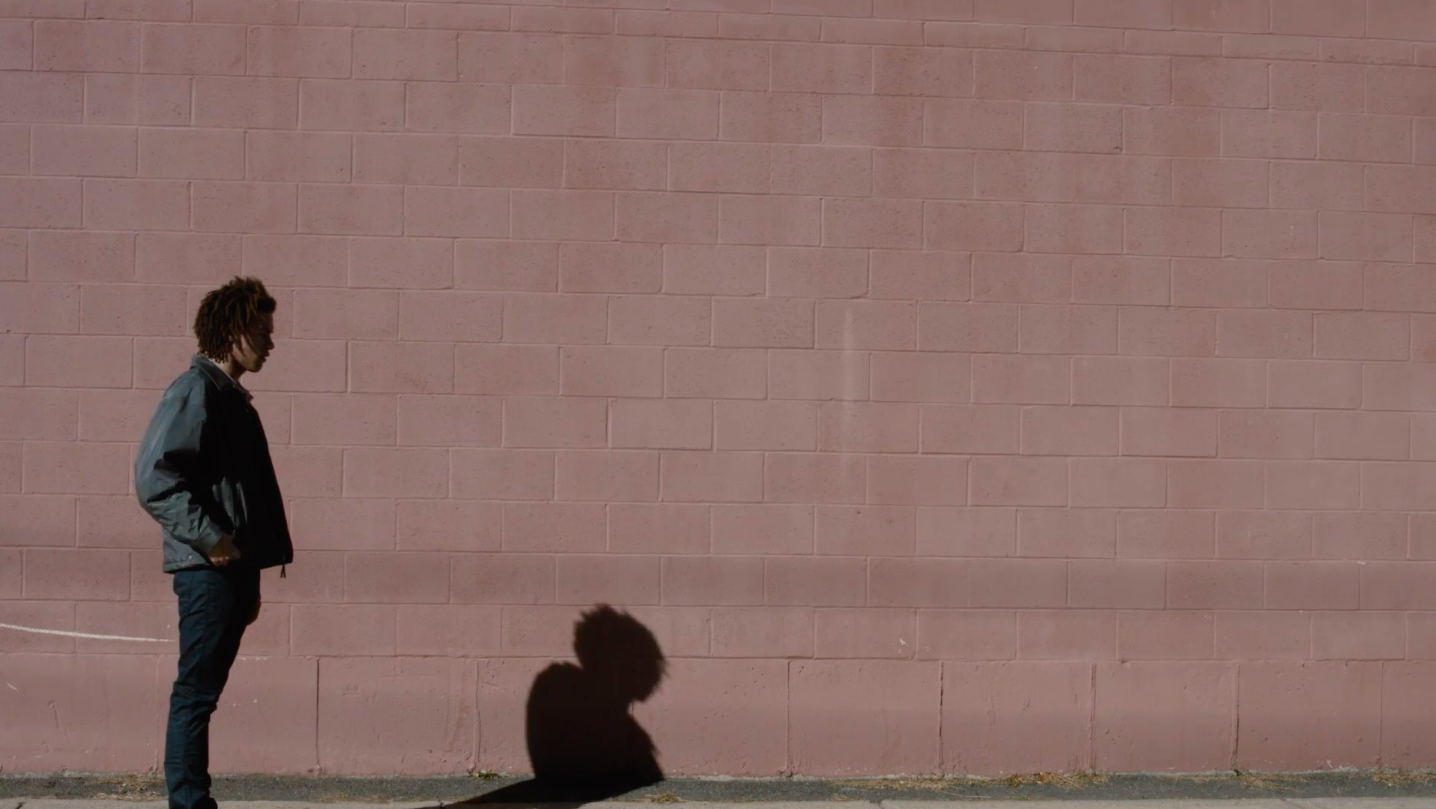