I was very inspired by Bill Greaves’ Symbiopsychotaxiplasm: take one when I arrived at the formal concept of this film project. I wanted to utilize his explorations of performance, authenticity, film, and artistic self-awareness to understand a fairly quotidian feeling that has been occupying my brain of late: finding a sense of home. This project began very simply - as a self-referential capturing of the process of recreating and performing an archival moment. It would manifest a fixation of mine (on how people situate themselves in space) while giving the audience the opportunity to question the accuracy and authenticity of a project aimed at capturing a moment in time.

As the project closed out, with help from my models Selena Martinez, Sara Speller, and Daniel Diaz-Vita (in order of appearance), we are then greeted with something that I think is even more insightful than I had intended: the discovery that attempts to recreate the past are often little more than wishes to expand the self (and its understandings of socialization and space) into all of time and all of space, when that space is characterized by the familiarities of home. Sara and Daniel (both Yale seniors) ask few questions about the people in the photo, instead positing what seems to them to be the only way that people could relate in the exact space that they see represented. Faithfulness to the past, comes in flashes, in moments reconstructed by the present, and the process of that faith is an internalization of external realities. 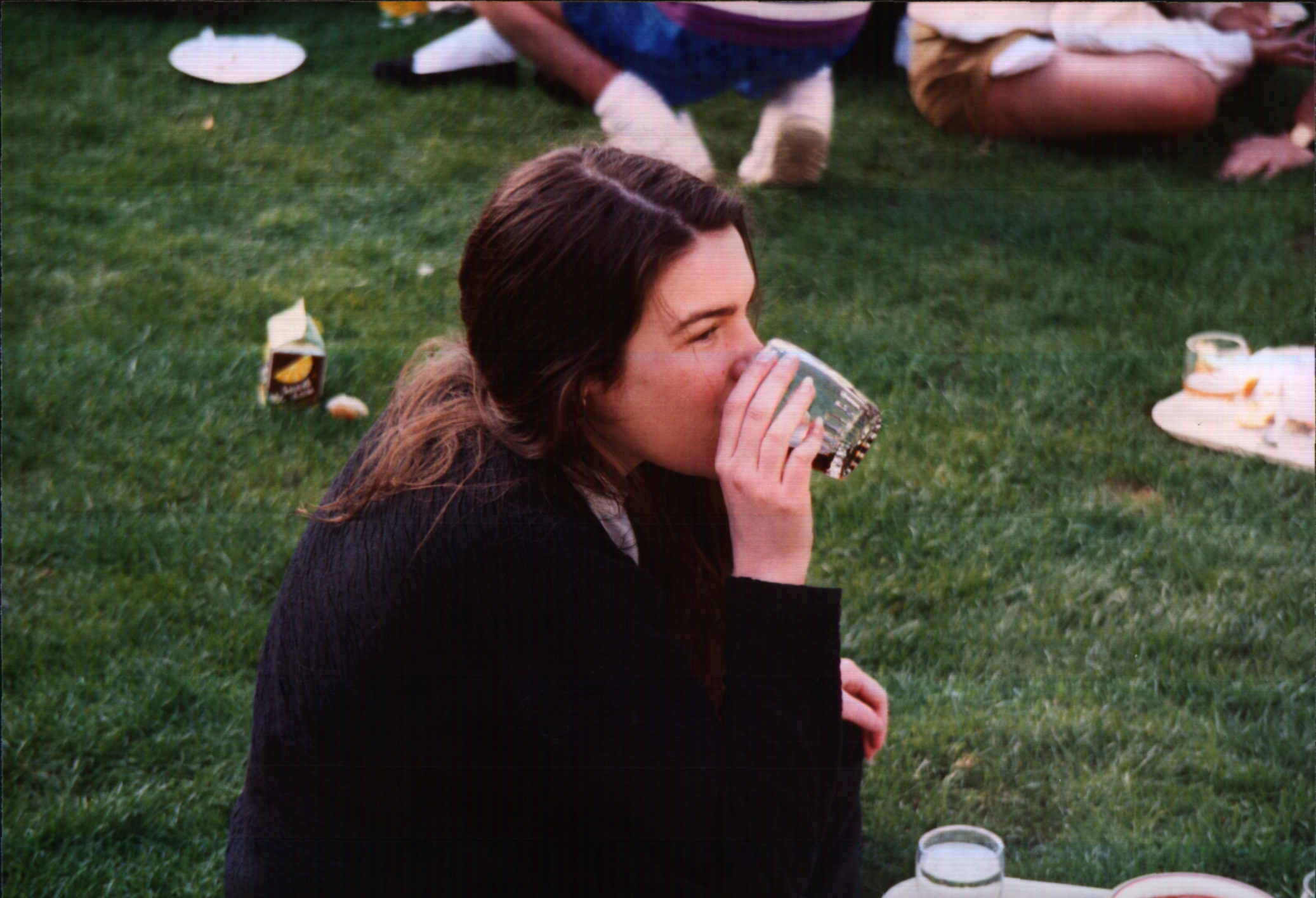