A surreal peek into a Buddhist home shrine. Lotus Lantern is a tribute to the late Chinese singer Zhou Xuan, a missing link between the filmmakers’ queer identity and Chinese heritage.

Xingpei Shen grew up in mainland China and graduated from the Rhode Island School of Design in 2017. Lotus Lantern had its world premiere at the 14th Animation Block Party in New York and has since screened at festivals from Toronto to Mexico to Greece. 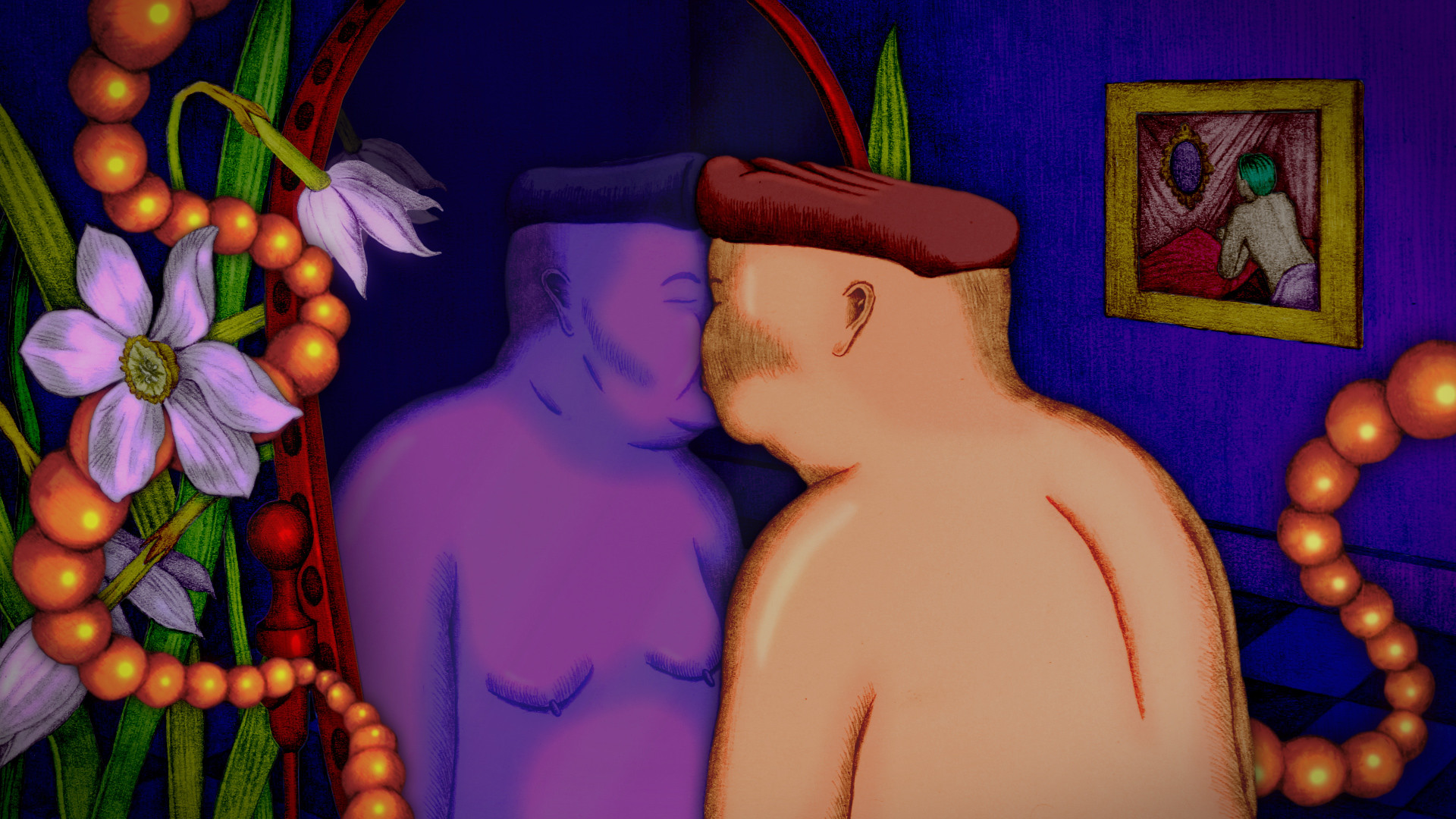 Festival Category:
Experimental Shorts
Year:
2018
Director:
The director is from an outside organization
Director:
Xingpei Shen