Nemanja has been arrested. His friends, Borko and Filip, figure out what to do about the guys who snitched on him. 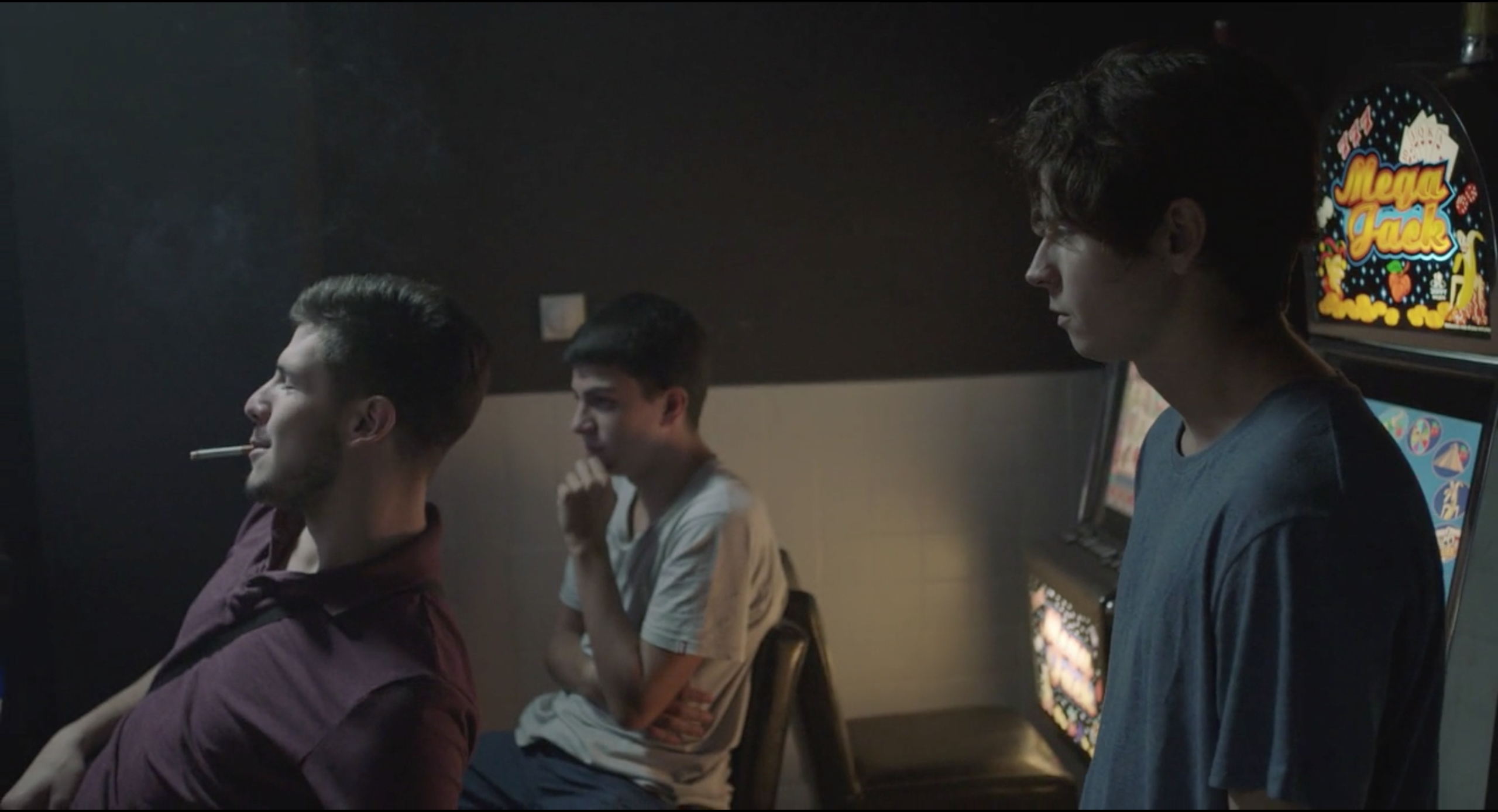 Festival Category:
Narrative Shorts
Year:
2018
Director:
The director is from an outside organization
Director:
Marko Markovic