Years after their relationship ended, Jake and Laura unexpectedly run into each other in Cleveland. Both new to the city, they spend an evening wandering through it and reconnecting.

Originally from Cleveland, Jeff Ding is a graduating film studies and computer science student at Yale University. Sometimes at Night is the first film he has directed and written. 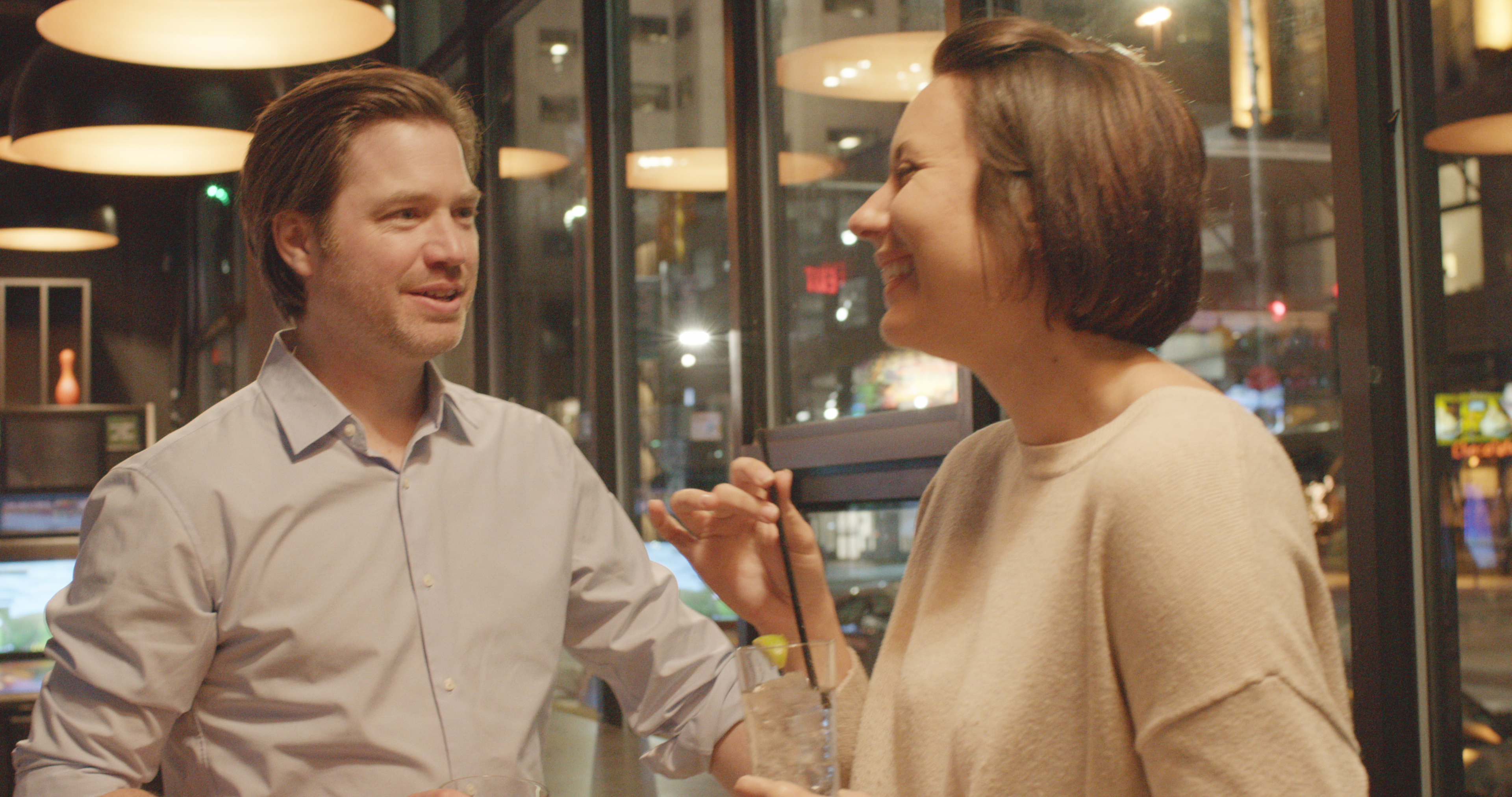