Peripheral is a film about what it means to be a protagonist and how our self-conceptions shape the way we treat others. It is also a film about indie rom-coms, “nice guys,” misogyny, and earnestness.

Gian-Paul is a senior American Studies major concentrating in Visual, Literary, and Performance Cultures. He is a member of The Good Show, Yale’s late-night style comedy video sketch group, and The Control Group, Yale’s experimental theatre ensemble. He acts in and directs theater productions. 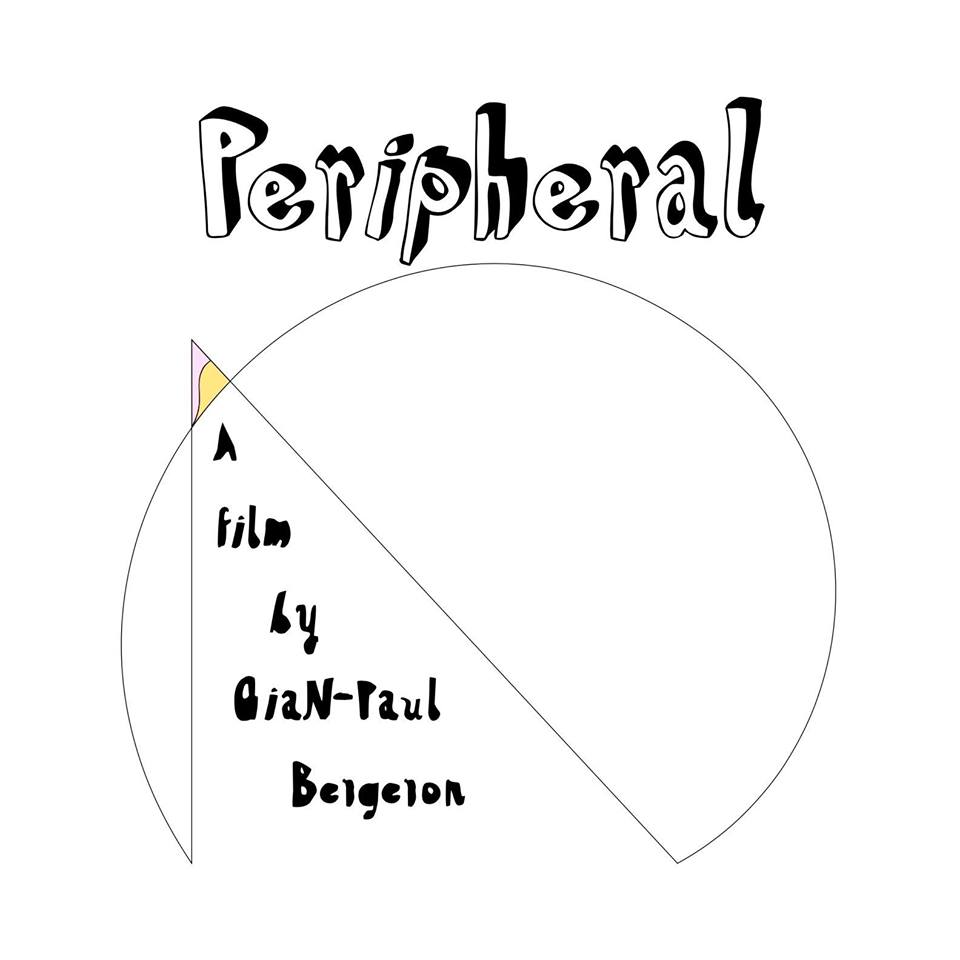