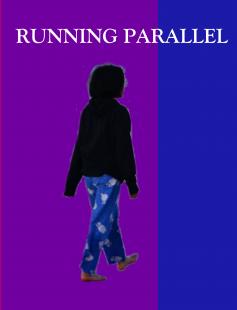 Running Parallel is a short film that examines the futility of choice. The film follows 20 year old Meredith, her coworker and friend Angela, and the mysterious boy that Meredith meets at a club, through three different possibilities for Meredith’s night after work. The script is character driven and was designed to let talented actors showcase a wide range of complex emotions. This script does contain sexual content. Filming is projected for mid April, and and the final product will be submitted to a number of festivals and awarded IMDB credits. Any questions can be sent to Director Camden Smithtro