A comedy about sex 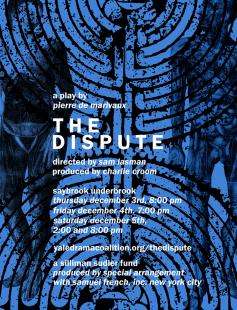 Marivaux’s wicked and hilarious Enlightenment fable tells the story of an experiment in infidelity. Two male babies and two female babies are raised in isolation from each other and from the world, until on their eighteenth birthdays they are released into an Edenic arena to meet, fall in love, fight, and betray.