What goes on at 324 E 13th Street at night? A short verité, shot using an in-camera matting technique on hand-processed 16mm film.

Tandis Shoushtary is a 19-year-old BFA candidate at Cooper Union who learned the culture and language of her Iranian heritage in the context of migration. Focused mainly on animation and 16mm film, her work investigates quieter narratives, the shaping of identity and its hybrid forms resulting from relocation. 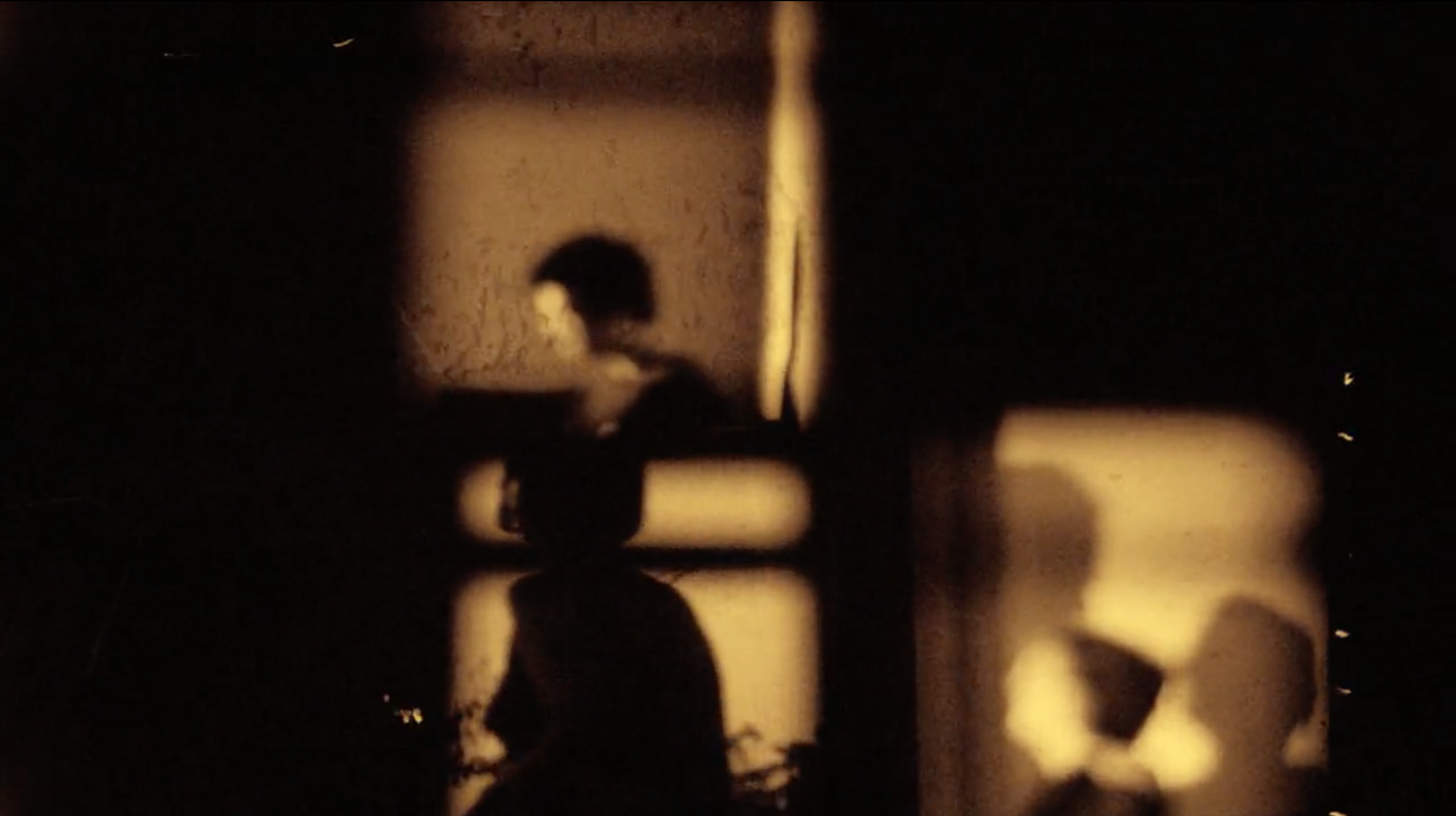 Festival Category:
Experimental Shorts
Year:
2018
Director:
The director is from an outside organization
Director:
Tandis Shoushtary